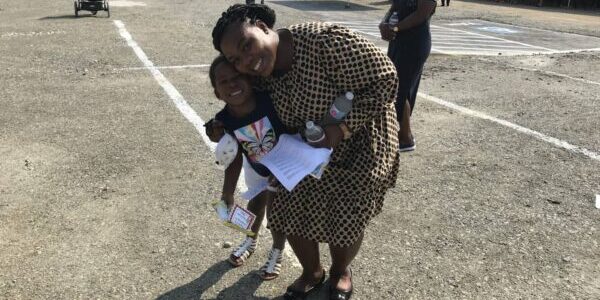 A long-planned public charter school opened its doors to students Aug. 30 on Joint Base Anacostia-Bolling in Washington, D.C., Army Times reported. Half of the students will be from military families, and the other half will be local students selected through a lottery system….

North Haven Communities – a partnership between Lendlease and the Army – helped open a new section of housing at Fort Wainwright, Alaska. The 32 new units will house junior noncommissioned officers and their families, an Army story said….

The Army’s 2nd Infantry Division headquarters began its official move from Joint Base Lewis-McChord, Washington to South Korea, according to an Army story. The headquarters battalion includes about 100 soldiers.