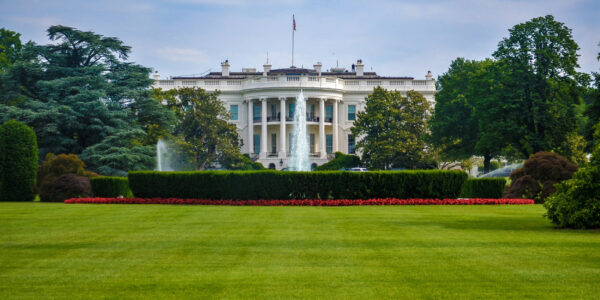 Former Military Family Association CEO Ashish Vazirani is being nominated to become deputy under secretary of defense for personnel and readiness. He is a Navy veteran.

Carrie Ricci, nominated to become general counsel of the Army, is an Army veteran who has held previous positions in the Army and with Department of Defense Education Activity. She served on last year’s Fort Hood Independent Review Committee.

Douglas Bush, a long-time congressional staffer, is being nominated to become assistant secretary of the Army for acquisition, logistics and technology. Bush has been in the position on an acting basis since the early days of the Biden administration.