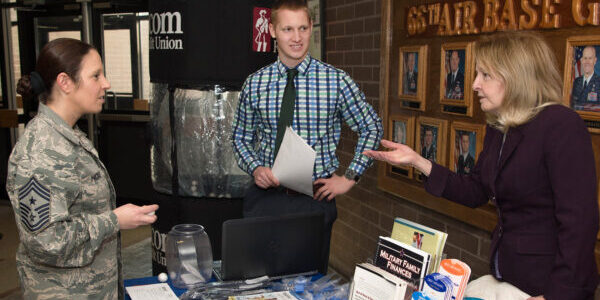 “The Guidepost Awards serve as our opportunity to celebrate those meaningful moments and recognize these individuals for their continued dedication to keeping our defense communities strong,” Costa said.

Local honorees will also be entered to win a national Guidepost Award, presented at the Defense Communities National Summit in March.

“It’s time we recognize the incredible work these folks do for the military community,” ADC President Bob Ross said.