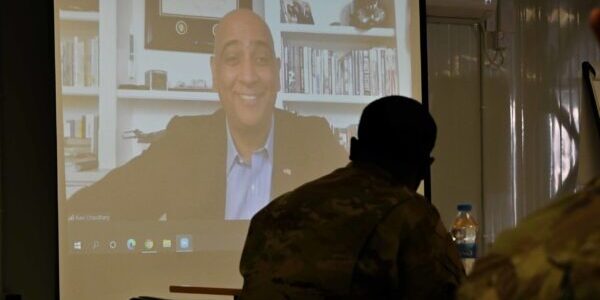 President Joe Biden will nominate Ravi Chaudhary to become assistant secretary of the Air Force for installations, energy, and the environment, it announced Thursday in a statement.

Chaudhary previously served at the Federal Aviation Administration as director of advanced programs and innovation in the Office of Commercial Space. Before that, he was FAA’s executive director of regions and center operations.

“Chaudhary dealt with programs in that role — such as the ‘Next-Generation Air Transportation System’ technologies and policies aimed at modernizing the U.S. air traffic enterprise — that echo the same infrastructure issues he will face in the Air Force,” Defense News noted.

He is also a former Air Force officer and pilot who served on active duty from 1993 to 2015.

Jennifer Miller, the deputy assistant secretary, has been in the job on an acting basis since the new administration took office in January.