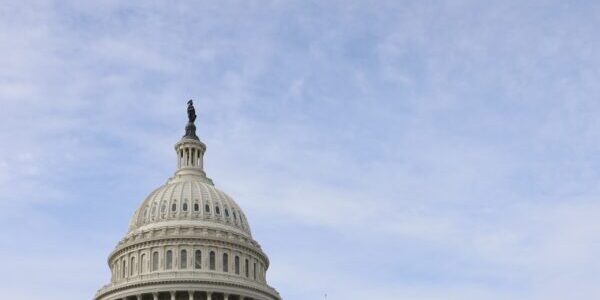 Democrats cannot count on the Republican support they would need to pass a longer-term solution to the looming debt crisis through regular order, which means they have just a few weeks to address the issue or trigger the nation’s first-ever debt default on spending that has already been approved.

It keeps the issue on the same timeline as Congress’ appropriations work; the stopgap spending bill under which the entire federal government is currently operating expires Dec. 3.