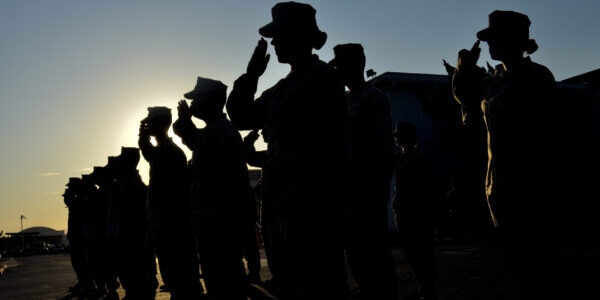 The top Republican on the House Armed Services Committee said this week that the committee will look at ways to “significantly” increase service member pay in the fiscal year 2023 defense policy bill.

“We want to maintain a professional military, and we need to compensate them as professionals. And we aren’t doing that right now, particularly in the enlisted ranks,” Rep. Mike Rogers (R-Ala.) said at the Heritage Foundation Wednesday, according to The Hill. “So you’re going to see us making some efforts to address some of those concerns.”

Rogers said he has discussed the issue with the committee’s chairman, Rep. Adam Smith (D-Wash.).

Congress is still considering the fiscal year 2022 defense authorization bill, which would likely give service members a 2.7% raise.