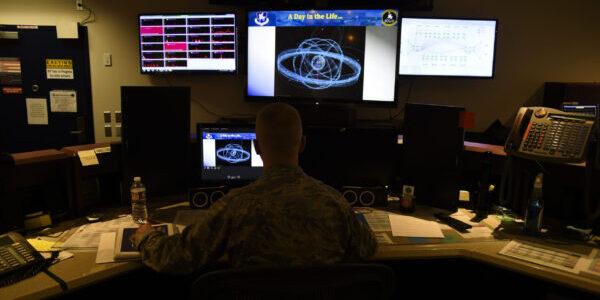 A key long-time advocate for the creation of Space Force said Thursday that the new branch isn’t performing at the level he expects.

“We’ve got to be tougher, faster, bolder, and I’m really not seeing that like I would like to see it,” Rep. Jim Cooper (D-Tenn.), a member of the House Armed Services Committee, said in an interview at the Politico Defense Summit.

Space Force should be moving as fast as – or faster than – the private sector on space system development, Cooper said. He added that he’s disappointed Americans are hearing about “killer uniforms” instead of “killer new satellite systems,” according to the Politico National Security Daily newsletter.