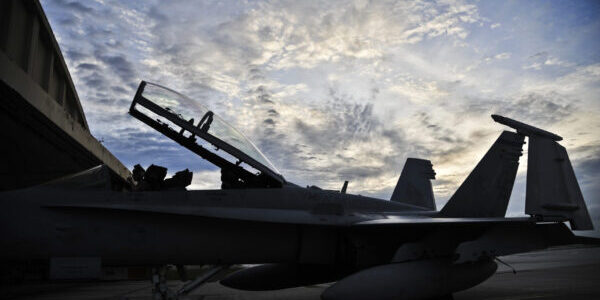 The state of Missouri is hiring a senior-level military advocate. The position is posted on the state’s job portal….

The Navy last week awarded a $122 million contract to build a multi-purpose machine gun range at Anderson Air Force Base, Guam, according to a DOD story….