by ADC | Oct 12, 2021 | Military Families, Mission Support/Community Partnerships, On Base 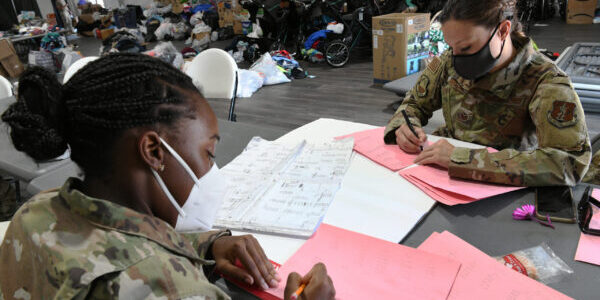 The new People First Center at Fort Hood, Texas is aimed at helping sexual assault victims or those who have had suicidal thoughts. The facility is “a very cordial, comfortable environment, responsive to any soldiers and victims,” said Lt. Gen. Gary Brito, the Army’s deputy chief of staff for personnel, according to AP….

The Lincoln Trail Area Development’s Mission Knox has worked with DOD on a compatible use plan connected to Fort Knox, Kentucky, a News Enterprise story said. “We’re working as a kind of intermediary on behalf of Fort Knox but also on behalf of our local communities in trying to ensure there’s collaboration amongst the installation,” District Executive Director Mike Burress said.