by ADC | Oct 21, 2021 | Mission Support/Community Partnerships, On Base, Veterans 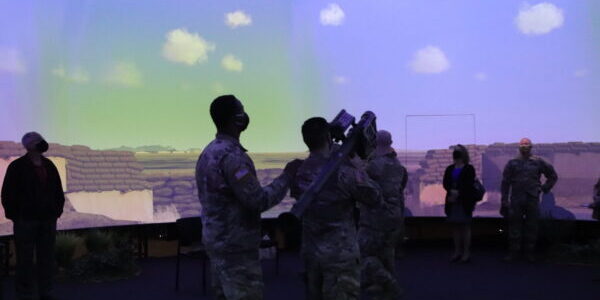 Michigan will be home to a new Coast Guard facility studying the impact of freshwater oil spills, The Detroit News reported. The Coast Guard National Center of Expertise will be located at Lake Superior State University in Sault Ste. Marie and Great Lakes Environmental Research Laboratory in Ann Arbor….

The Alabama Board of Veterans Affairs is encouraging the state’s congressional delegation to support legislation studying the impact of toxic chemicals on veterans of the former Fort McClellan, as AL.com reported. The site was used in 1953 to study sulfur mustard and nerve agents. The base closed after the 1999 BRAC round.