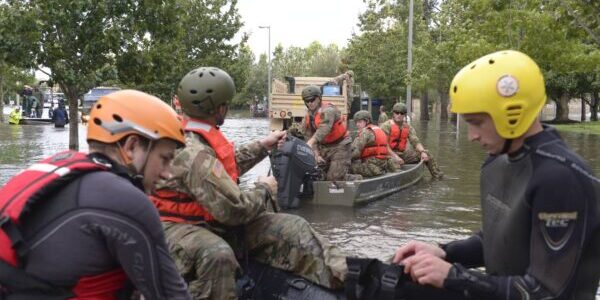 The Army will soon release a strategy outlining its approach to adapting to climate change, according to a Defense News report, which cited an internal memo reviewed by its reporter.

According to the article, the Army’s plan will focus on improving energy-related capabilities and efficiencies of the force, preparing a climate-ready force, optimizing resilient and sustainable infrastructure, and ensuring climate-secure operations and sustainment.

The Army will continue investing in alternative energy and will focus on training combat forces to adapt to weather and natural landscape changes at installations and abroad, the report said.