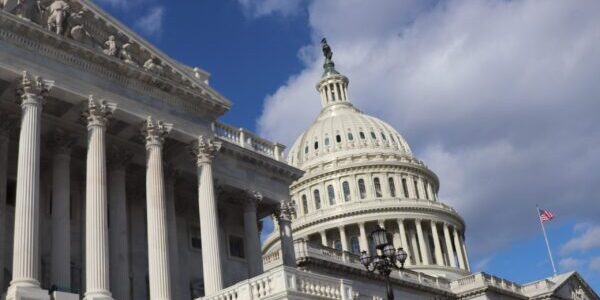 The Senate passed a measure Thursday night that would suspend the nation’s debt limit until early December, around the same time the current stopgap spending bill is set to expire. The House is expected to consider it next week.

There is still no clear path for a longer-term solution to the debt crisis now that the can has been kicked down the road by two months.

Defense Secretary Lloyd Austin said Wednesday that if Congress allows the first-ever national debt default, it would impact military personnel pay and other operational capabilities, as On Base reported.