Acting OMB Director Young Gets Nomination to Take Over Full-Time 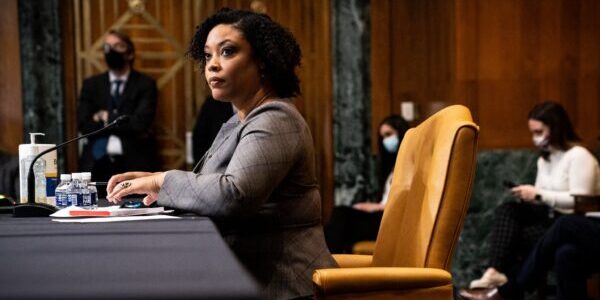 The acting director of the Office of Management and Budget, Shalanda Young, has been nominated to the position full-time, the White House announced.

Young was confirmed on a bipartisan vote in March to become deputy director, before taking on the acting role.

She has been a staunch defender of the administration’s most recent budget request and has faced off against lawmakers, including at a June hearing where Sen. Lindsey Graham (R-S.C.) said “this budget, I think, is blind to the world in which we live… in terms of military threats,” as Roll Call noted.