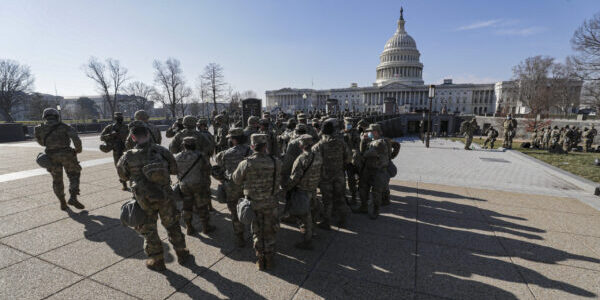 As DOD works to address the potential of racial extremism among military members, it can “learn from its past experiences trying to address sexual harassment and assault,” according to a new report from CNA.

“DOD’s approach to sexual harassment and sexual assault contains elements that are relevant to the problem of racial extremism and could provide a foundation on which to identify both helpful and unhelpful ways of approaching this issue,” the authors write.

They say that extremist actions “are best understood as existing on a ‘continuum of harm’ that ranges from respectful behaviors to racist jokes to racially motivated acts of violence.”

DOD is closely studying extremism among the ranks and even how to define “extremism” after a disproportionate number of military-connected individuals and veterans participated in the Jan. 6 Capitol riots.