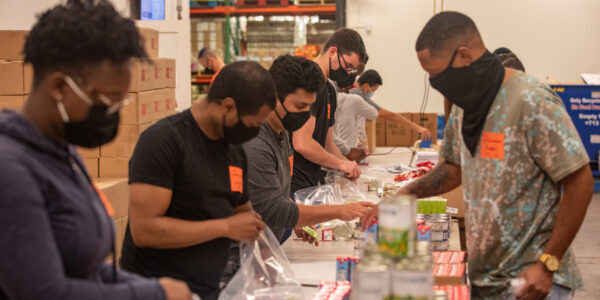 Some service members who struggle to feed their families are finding little help from the military, according to a Military.com news story.

“I get told you need to buckle up and bear with it, you need to figure it out yourself,” one active duty service member and single mother from Maryland told the media outlet. The journalist spoke with two other single mothers who report facing similar struggles.

“The Navy is aware of the ongoing economic challenges that sailors face, many of which have been exacerbated by the pandemic and inflationary trends in the economy,” said Priscilla Rodriguez, a Navy spokeswoman.

Defense Secretary Lloyd Austin has directed DOD to develop a new strategy to address food insecurity among military families. Lawmakers are also considering language in the defense authorization bill that would create a basic needs allowance for struggling families.