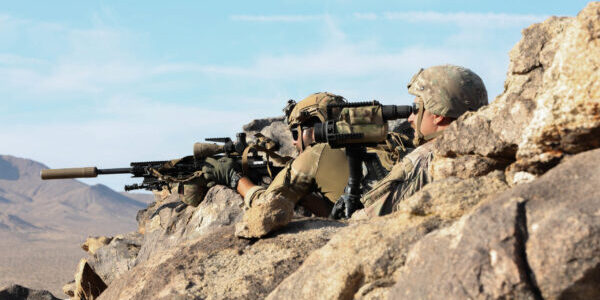 Members of the Oklahoma National Guard are still subject to the department-wide mandate to get the COVID-19 vaccine, DOD announced Monday.

Oklahoma Gov. Kevin Stitt (R) had argued to Defense Secretary Lloyd Austin that the vaccine mandate “violates the personal freedoms of many Oklahomans, as it asks them to potentially sacrifice their personal beliefs in order to not lose their jobs,” as The Hill noted.

The Pentagon Monday reiterated its position that the vaccine requirement is a readiness issue.

Refusing the vaccine “could lead to potential decertification of their skill sets,” Pentagon Press Secretary John Kirby said. “And of course, that could lead to no longer being able to serve in the National Guard.”

Thursday is the deadline for Air National Guard and Air Force Reserve personnel to be fully vaccinated, which means they needed to get their final doses 12 days ago. Army National Guard members and reservists have until June 30.