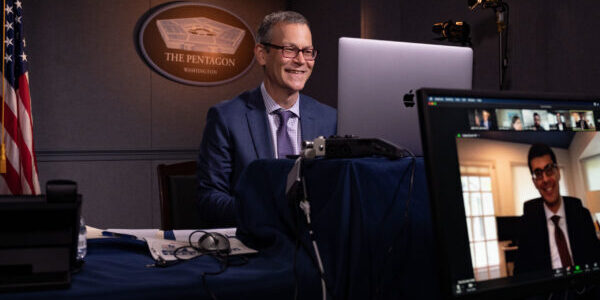 Despite DOD declaring climate change as a national security threat, the department still has not done enough to address the issue and will be more proactive, Pentagon policy chief Colin Kahl said.

“We’re going to be making some organizational changes in the coming weeks and months to make sure we have an organization that champions these issues and… to make sure it gets integrated into all the various documents we oversee,” Kahl said at an event hosted by New America, as Defense One reported.

Kahl said those changes will include appointing a senior climate lead in the policy shop “in the next few weeks.”