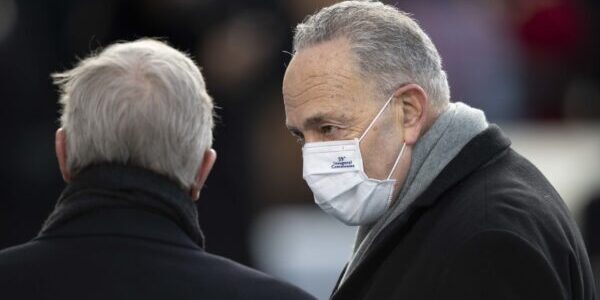 If that passes, they will proceed to amendments. The number of amendments to be considered and which ones led to an impasse that delayed the bill before the Senate’s Thanksgiving break.

The House has already passed its version of the defense policy bill. House Armed Services Committee Chair Adam Smith (D-Wash.) has said the two chambers have discussed ways to expedite the conference process to reconcile differences between the two bills to pass a final version by the end of the year.

But another hurdle in all this is the continuing resolution: The current stopgap spending bill expires Friday, making that a concurrent urgent priority this week, especially since none of the 12 annual spending bills has yet made it to the President’s desk.