Senate pushes NDAA to next week 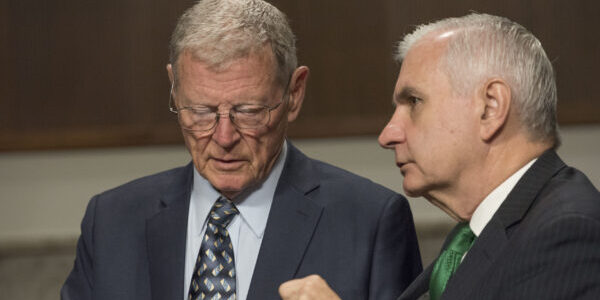 The Senate began debate last week on the fiscal year 2022 defense authorization act but postponed further action until it returns next week from the Thanksgiving break. The delay is because of a partisan disagreement over how many – and which – amendments to consider on the floor.

The House passed its version of the bill in September.