Austin to Guardsmen: Get the Shot or Lose Your Pay; Judge Halts Contractor Mandate in Three States 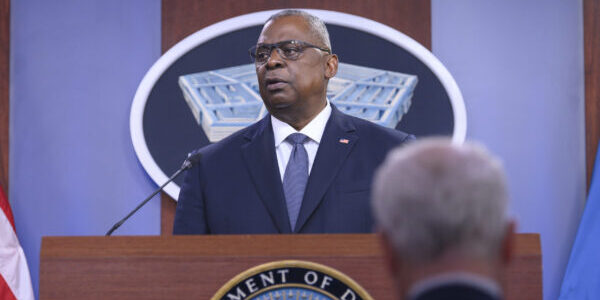 Defense Secretary Lloyd Austin doubled down Tuesday in forcing Guard members and reservists to get the COVID-19 vaccine.

Those who don’t comply will be ineligible to participate in training, drills and other activities, Austin said in a Tuesday memo to service secretaries and DOD leadership, according to the Military Times, which published a copy of the memo.

“No Department of Defense funding may be allocated for payment” to Guard members who refuse to get the vaccine or who do not obtain a religious or medical exemption, he said.

Austin earlier this week rejected a request from Oklahoma to exempt its Guard members and reservists because it violates their privacy, as On Base reported.

Also Tuesday, a federal judge put a hold on the vaccine mandate for federal contractors unless the requirement is written into government contracts. The decision applies only in Kentucky, Ohio and Tennessee, Federal News Network noted.