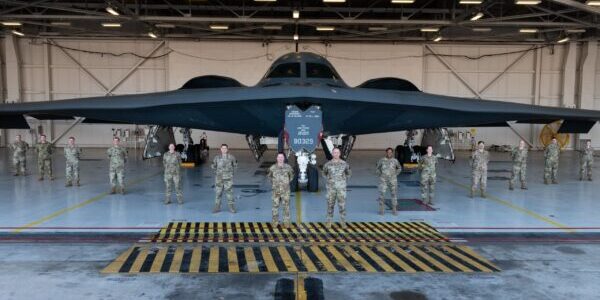 The Leonard Wood Institute and Whiteman Air Force Base are receiving grants through Missouri’s Military Community Reinvestment Grant program, the Houston Herald reported. “These grants are incredibly important to ensure the long-term vitality of Missouri’s military communities and the missions that they house,” Department of Economic Development Acting Director Maggie Kost said….

The state of Colorado is stepping up its anti-PFAS actions with two new initiatives, according to The Gazette. One is aimed at removing PFAS firefighting foam from fire departments and military installations. Another is an emergency grant program to help communities where the forever chemicals have been detected….

A new online tool ensures that “everyone is on the same page” about land use issues at Fort Drum, New York and in surrounding communities, according to Michelle Capone, director of regional development at the Development Authority of the North County. The Fort Drum Compatibility Query Tool – a geographic information system – “helps officials and developers be able to understand encroachment issues in surrounding communities,” Capone said, as the Watertown Daily News reported.