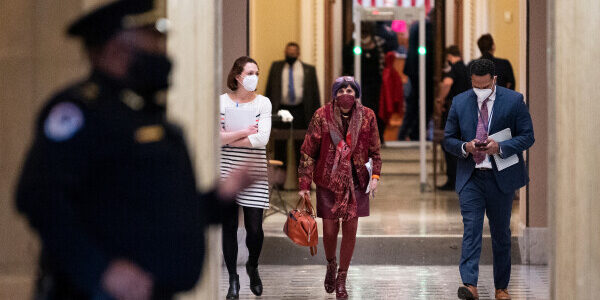 The top four appropriators on Capitol Hill met Thursday for the first time since November, restarting talks about spending levels for the fiscal year that started Oct. 1.

House Appropriations Committee Chair Rosa DeLauro (D-Conn.) told CQ that her focus is to pass an omnibus spending package in the next five weeks.

The current stopgap spending bill expires Feb. 18. If lawmakers follow that with a long-term continuing resolution that extends current spending through September, it could have negative impacts on DOD readiness and military family quality of life, as On Base reported.