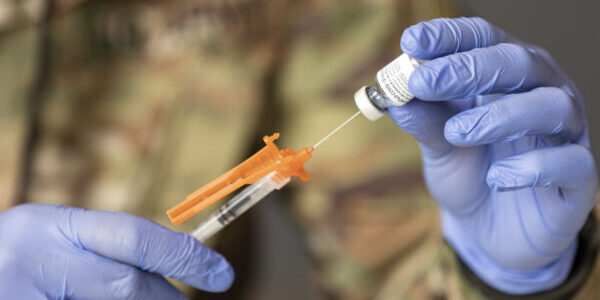 The Army has written almost 3,000 reprimands for soldiers who have refused to get the COVID-19 vaccine, it announced this week in a press release. About 97% of active duty soldiers are vaccinated, and the service is still processing thousands of religious and medical exemption requests.

The Army said it has not separated any soldiers for refusal, though it has relieved six active duty leaders. Later this month it will issue “further guidance for the mandatory initiation of separation for soldiers who refuse this lawful order,” the release said.