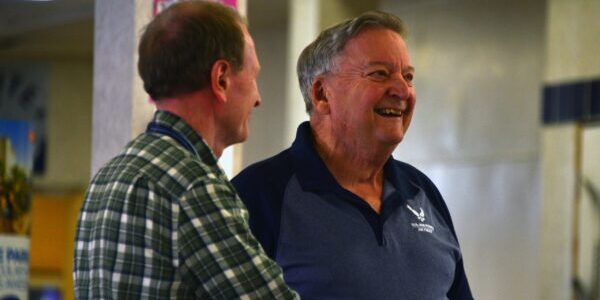 Military retirees in Arizona, Indiana, Nebraska, North Carolina and Utah will no longer have to pay taxes on their military retirement pay, according to a Military.com review of new state laws. Indiana and Nebraska retirees’ tax-free status will kick in for the 2022 tax year, while the other states’ retirees will see the benefit applied to their 2021 taxes.