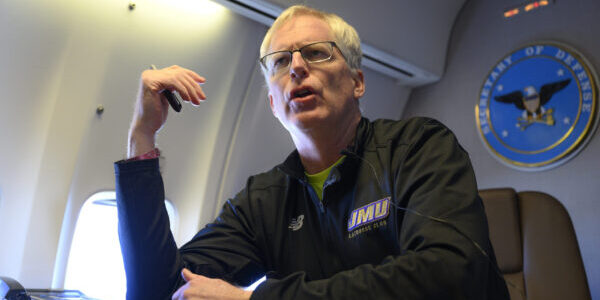 Chris Miller, the acting defense secretary on Jan. 6, 2021, met Friday with the House panel investigating that day’s riot at the Capitol, NBC News reported. It is not clear what was discussed, including why there was a hold-up on deploying the D.C. National Guard to help Capitol Police.

In a March interview with Vice News, Miller seemed to blame former President Trump for inciting the rioters.

“Would anybody have marched on the Capitol, and tried to overrun the Capitol, without the president’s speech? I think it’s pretty much definitive that wouldn’t have happened.”

He added, however, that wasn’t sure if Trump knew that would be the result of his speech immediately before the riot.