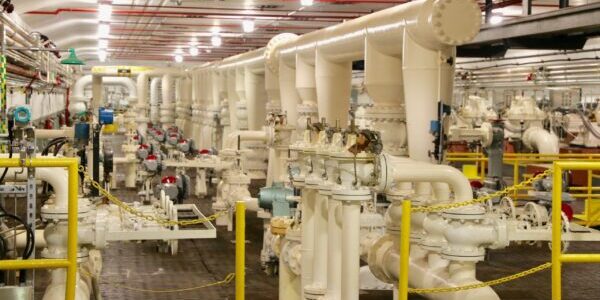 Saying Monday that the Navy’s Red Hill Bulk Fuel Storage facility is a “ticking time bomb” likely to leak even more fuel into local water sources, a Hawaii official agreed with a state order that the Navy shut the facility down, the Honolulu Star-Advertiser reported.

The fuel leak late last year is blamed for contamination that impacted tens of thousands of residents in Honolulu and at Joint Base Pearl Harbor-Hickam.

The Navy had not said by Monday night whether it will appeal the decision.