by ADC | Jan 11, 2022 | Base Redevelopment, Congress/DoD, Mission Support/Community Partnerships, On Base 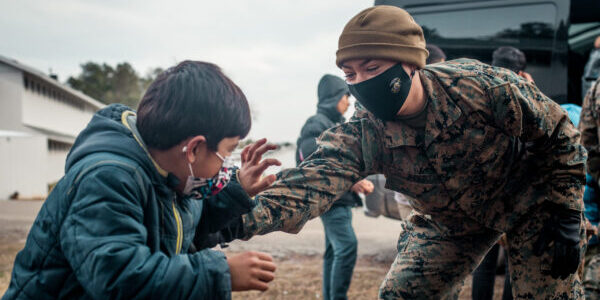 U.S. military bases are still housing about 19,500 Afghan refugees looking to resettle in the U.S., Military.com reported, citing Department of Homeland Security figures. Almost half of those are at Joint Base McGuire-Dix-Lakehurst, New Jersey. The others are at Fort McCoy, Wisconsin, Fort Pickett, Virginia, Camp Atterbury, Indiana and Holloman Air Force Base, New Mexico….

The Navy will comply with an order from Hawaii health officials to drain and repair the Red Hill Bulk Fuel Storage that caused jet fuel to leak into drinking water on and near Joint Base Pearl Harbor-Hickam, KHON TV reported. Navy leaders are testifying on Capitol Hill today about the issue….

A local leader in Sauk County, Wisconsin wants to use American Recovery Act funds to create a tourism center at the former Badger Army Ammunition Plant, which closed in 2013. “This would be a really great opportunity to have one master center that could be more of a museum, interpretive center where we could tell the story of the Sauk Prairie and Sauk County,” Sauk County Board Chair Tim McCumber said, according to Wisconsin Dells Events.