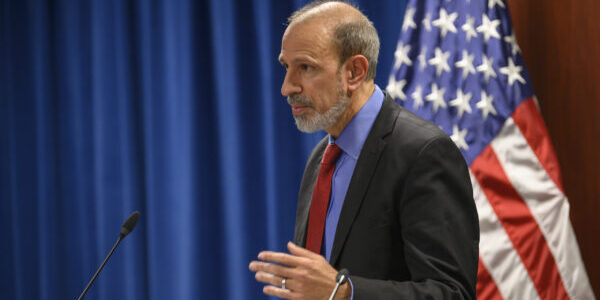 Congressional appropriators are scrambling to reach a deal on an omnibus spending package to fund the government for the current fiscal year. The current continuing resolution expires Feb. 18. The tight deadline raises the possibility that they will be forced to pass a year-long CR, extending fiscal year 2021 budgets through September.

DOD leaders warned them Wednesday that such a move – essentially freezing the Pentagon budget – would not just impact big procurement projects; it could also cancel or delay PCS moves, retention bonuses and quality of life initiatives.

“Our military personnel accounts would be funded $5 billion below our requested level, yet inside those flat funding levels we would have to absorb the cost of a well-deserved pay raise and statutory housing and subsistence increases for the troops,” Pentagon comptroller Mike McCord told a House Appropriations Committee panel, as Military Times reported.