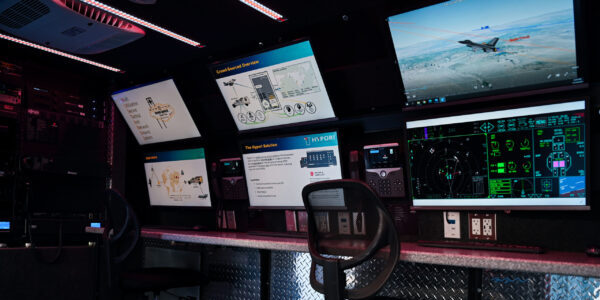 The Pentagon and Federal Aviation Administration have stood up an interagency team to develop “quick reaction tests” to see how 5G technology might affect military aircraft. Those tests will start this month and may last until summer.

The major commercial airlines and major telecom companies are tussling over the rollout of 5G networks. The airlines say the frequency 5G operates on can interfere with the altimeters that measure the distance between the aircraft and the ground. After initially delaying the 5G rollout, Verizon and AT&T have now activated it but will limit implementation near major airports.

Such altimeter measurements are especially important for military aircraft, as Defense News noted.

By Wednesday afternoon, the Air Force and telecom companies had not yet responded to Defense News about whether they will look at similar precautions being taken at civilian airports.