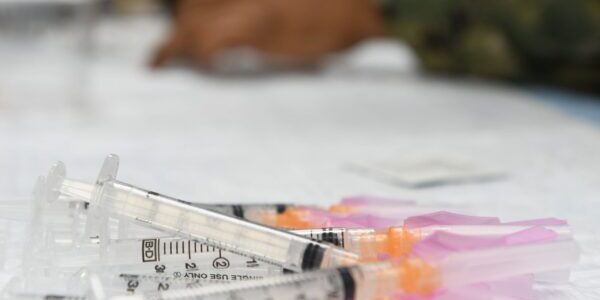 The Navy has terminated the first 20 sailors due to refusing the COVID-19 vaccine, the service announced Wednesday, as Military Times reported. They were all in initial training within their first 180 days of active duty.

Active duty sailors had until Nov. 28 to get vaccinated. Navy reservists had until Dec. 28.

A federal judge in Texas blocked the Navy from taking punitive action against 35 service members for refusing the vaccine for religious reasons, as On Base reported Wednesday.