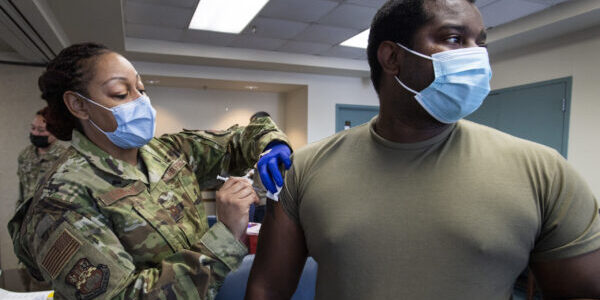 On Tuesday, Texas Gov. Greg Abbott (R) filed his own federal lawsuit saying DOD does not have authority to penalize the state’s National Guard members who refuse to get the vaccine.

Abbott is one of several Republican governors pushing back on the Pentagon’s vaccine mandate for the Guard, including Oklahoma Gov. Kevin Stitt who last week lost an appeal seeking to block the mandate for Guard members. Oklahoma Air National Guard members who are not vaccinated are no longer allowed to drill, Defense News reported.

The Biden administration contends that its mandate is legal and is about ensuring military readiness.