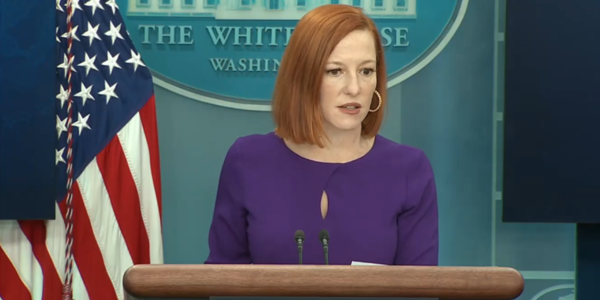 “We believe we’re now at a stage where Russia could at any point launch an attack on Ukraine,” White House Press Secretary Jen Psaki said Tuesday afternoon, as NBC News noted. “I would say that’s more stark than we have been.”

Days of diplomatic talks have not cooled Russia’s escalation. U.S. and NATO allies are still focused on a diplomatic resolution and the possibility of economic sanctions instead of a military response, but U.S. National Security Adviser Jake Sullivan said Sunday on CBS News that “we’re ready either way.”