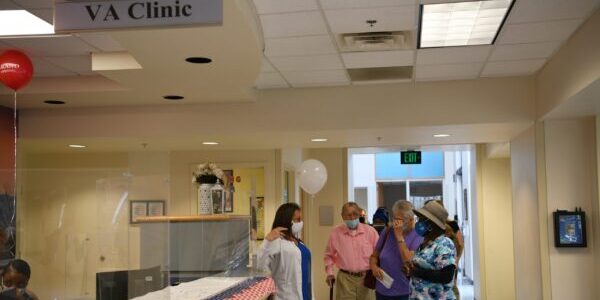 The Department of Veterans Affairs is testing a new automated system that can process an individual claim in a couple days that may have otherwise taken more than 100 days, Federal News Network reported.

“Automation is the way that we’ll really break through this backlog and get vets their earned benefits as quickly as possible,” VA Secretary Denis McDonough said Tuesday.

Before the pandemic, VA had reduced its backlog to about 70,000 claims. Now it’s back up to 260,000. They’re being processed faster than ever but also are coming in faster than ever, McDonough told reporters.

In addition to the automated processes, VA has hired more than 1,000 new staffers and plans to hire about 1,000 more in the next few months. It’s using American Rescue Plan funds to pay overtime for claims processors, McDonough said.

He also told reporters that about 90% of the VA’s workforce is vaccinated and that no employees have been dismissed for refusing the shots, even though they were mandatory for department personnel.