Lawmakers Ask Biden to Fund PFAS Solutions in Next Budget 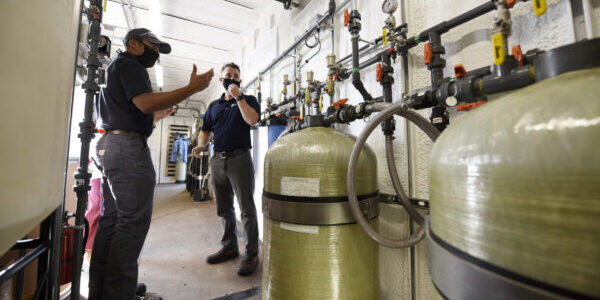 More than 100 lawmakers from both sides of the aisle have signed recent letters asking President Joe Biden to address PFAS in his fiscal year 2023 budget request, CQ noted.

“The communities we represent are insisting action must be taken to protect all Americans from harmful PFAS chemicals,” a bipartisan group of 72 House members wrote in a letter to the President.

“The budget should also prioritize better utilization of data collected through the Department of Defense’s PFAS blood testing program for DOD firefighters and provide blood testing to current and former service members and their families who served at one of the more than 600 military installations confirmed to have PFAS contamination,” they wrote.