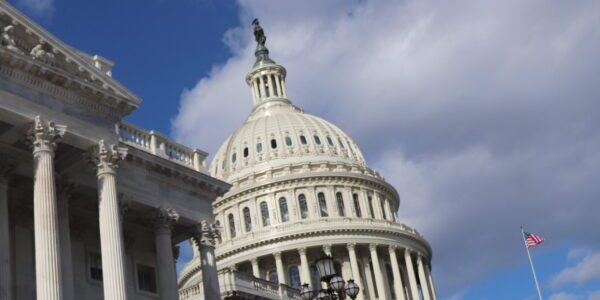 The House passed a $1.5 trillion omnibus bill late Wednesday to fund the government for the current fiscal year. The bill includes a defense spending boost even beyond what was authorized in the NDAA.

According to media reports and an Appropriations Committee fact sheet, items in the package include:

The measure also includes a short-term continuing resolution that gives the Senate and President Biden until Tuesday night to get the bill into law.