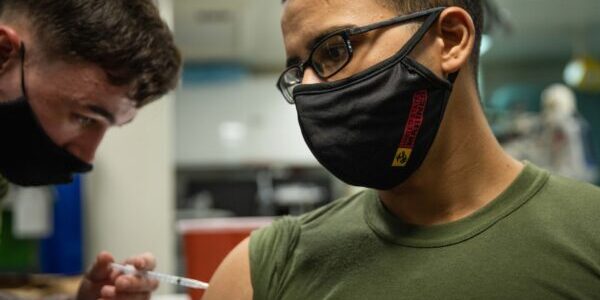 The Army discharged 63 more soldiers this week for refusing the COVID-19 vaccine, bringing the total number of soldiers dismissed to 90, Stars and Stripes reported. The Army has denied about 1,500 requests for medical or religious exemptions, and more than 3,200 cases are still pending.

A federal judge on Monday forced the Navy to stop proceedings against those who sought a religious exemption.