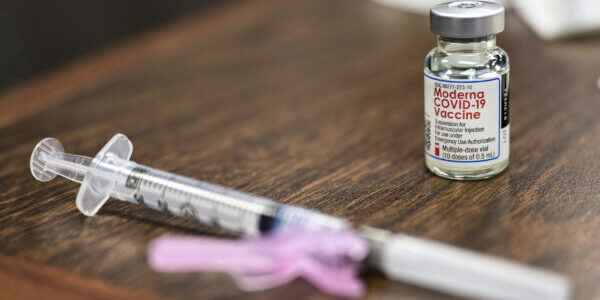 A federal appeals court has ruled that President Biden can require that all federal employees be vaccinated against COVID-19, as AP reported. Thursday’s decision from the New Orleans-based appellate court said a federal judge in Texas did not have jurisdiction in the case that led to his January decision to block the mandate for all executive branch employees.

In a 2-1 ruling, a group of judges on the appellate court said plaintiffs challenging the law could have pursued their complaint through Civil Service administrative procedures.

Biden announced the mandate for federal employees in September, allowing for medical and religious exemptions. The federal judge in Texas blocked that in January, a ruling that Thursday’s decision overruled.