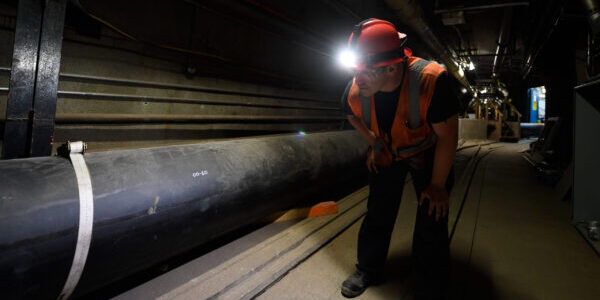 The Navy is investigating a Friday leak of 30 gallons of water and fuel from the Red Hill Bulk Fuel Storage Facility near Joint Base Pearl Harbor-Hickam, it said in a weekend press release. The Navy recovered the spill quickly, and the Honolulu Star-Advertiser reported there are no indications it affected the water supply. It’s the same facility where a major leak last year displaced thousands of military families for months….

Naval Air Station Oceana, Virginia has issued a Request for Interest to determine “what interest the local industry may have in utilizing” the base’s former horse stables as part of NAS Oceana’s Future Base Design. Responses are due May 2….

Twenty-three Navy sailors spent most of March deployed to University of Utah Hospital in Salt Lake City to help address a backlog of hundreds of surgeries delayed by the pandemic, KSL.com reported.