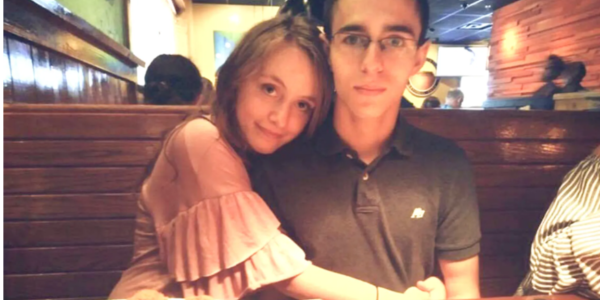 A former U.S. Marine has died fighting alongside Ukrainians. Willie Joseph Cancel, 22, was working for a private military contractor who sent him to Ukraine with pay, his mother told CNN.

“He wanted to go over because he believed in what Ukraine was fighting for, and he wanted to be a part of it to contain it there so it didn’t come here, and that maybe our American soldiers wouldn’t have to be involved in it,” his mother, Rebecca Cabrera, said.

“My husband was very brave and a hero,” his widow Brittany told Fox News. The couple had a 7-month-old son.

Cancel was originally from New York and had been working as a corrections officer in Tennessee after leaving the Marines.

The State Department is aware of the reports, a spokesperson said.

“We once again reiterate U.S. citizens should not travel to Ukraine due to the active armed conflict and the singling out of U.S. citizens in Ukraine by Russian government security officials,” the State Department spokesperson said.

Two U.S. Army veterans who are volunteering with the Ukraine military said they were injured this week, according to Coffee or Die.