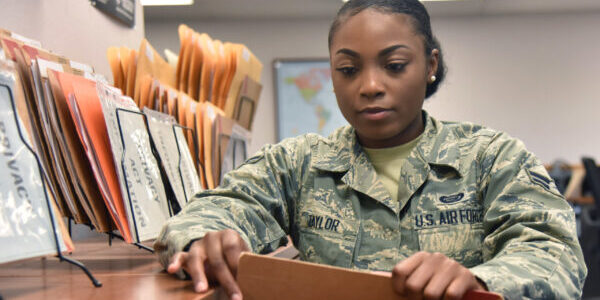 The Air Force is stopping the Base of Preference program that has allowed senior enlisted airmen to choose their next duty stations, effective June 1. Air Force officials said the program wasn’t working as planned and is costly, according to an internal memo obtained by Military.com.

About 4,500 career airmen have applied each year, the Air Force told Military.com. Most of those requests were for installations in the Southern U.S. But only about 30% of applicants have historically been matched to their request, officials said.

They also noted that ending the program for senior airmen will save about $8 million a year.

“It may hurt retention, and it may influence an airman’s family too,” Grimsley told Military.com. “I’m not sure why we’d want to exclude anybody.”

After June 1, only newly enlisted airmen can request a specific location after finishing initial training.