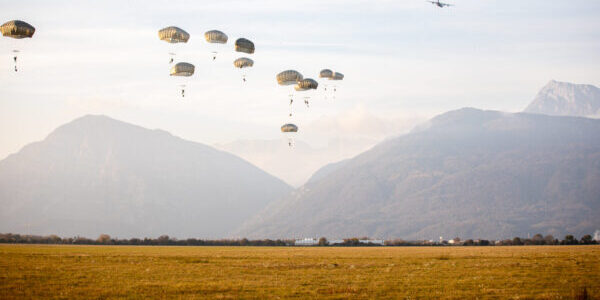 Army paratroopers will conduct airborne operations “from the Arctic to the Balkans,” while special operation forces launch large scale drills across Europe, Stars and Stripes reported.

The exercises are a way to showcase how quickly the U.S. and its allies can mobilize for quick response missions.

“This joint, combined training in Europe will continue to build and strengthen those relationships with our allies and partners, establishing a common sight-picture for combat and peacekeeping missions abroad,” Maj. Gen. David Tabor, commander of U.S. Special Operations Command Europe, said in a statement.