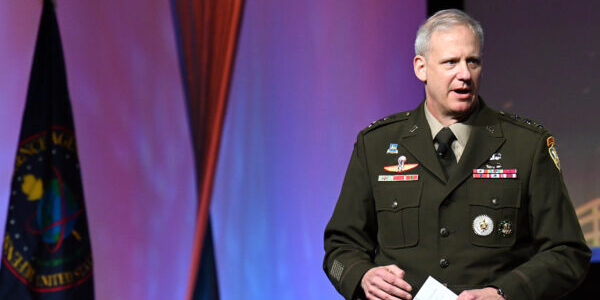 Leaders of the U.S. intelligence community said Tuesday on Capitol Hill that Russian President Vladimir Putin wants a prolonged war in Ukraine but that it would require him to declare war and mobilize more troops, Stars and Stripes reported.

“Putin faces a mismatch between his ambitions and Russia’s current conventional military capabilities,” Director of National Intelligence Avril Haines told the Senate Armed Services Committee. “The next few months could see us moving along a more unpredictable and potentially escalatory trajectory.”

Berrier also said that China is likely watching developments with the Russian military and the West’s response to determine whether it can take military action against Taiwan.