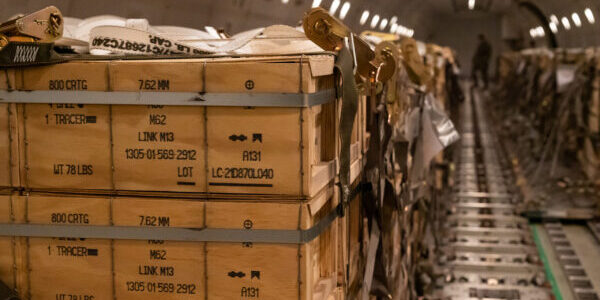 The Senate followed the House’s lead Thursday with a bipartisan vote authorizing $40 billion in military, economic and humanitarian aid for Ukraine.

“The resources that I requested will allow us to send even more weapons and ammunition to Ukraine, replenish our own stockpile, and support U.S. troops stationed on NATO territory,” President Biden said Thursday in a statement. “And today, I am announcing another package of security assistance that will provide additional artillery, radars and other equipment to Ukraine, which they are already using so effectively on the battlefield.”

The new package, costing about $100 million, brings to $3.9 billion the total amount of aid the U.S. has sent.

“The future of America’s security and core strategic interests will be shaped by the outcome of this fight. Anyone concerned about the cost of supporting a Ukrainian victory should consider the much larger cost should Ukraine lose,” McConnell said.