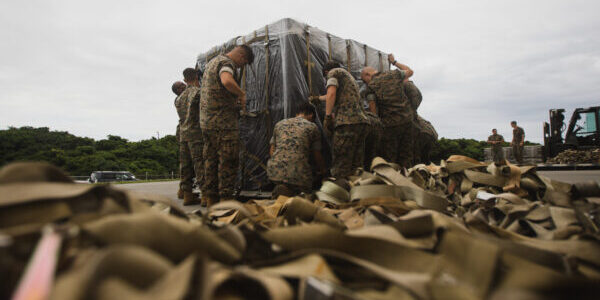 The House may consider legislation as soon as today to authorize $40 billion in aid for Ukraine as it fights off Russia, CQ reported. The amount, earmarked for military, economic and humanitarian support, is more than what the White House asked for.

“I have nearly exhausted the resources given to me by a bipartisan majority in Congress to support Ukraine’s fighters,” the President’s statement said. “This aid has been critical to Ukraine’s success on the battlefield. We cannot allow our shipments of assistance to stop while we await further congressional action. We are approximately 10 days from hitting this critical deadline.”

President Biden and many other Democrats have pushed to pair the Ukraine aid with additional COVID relief, but congressional leaders said that would slow things down, so they are moving forward on just the Ukraine aid.