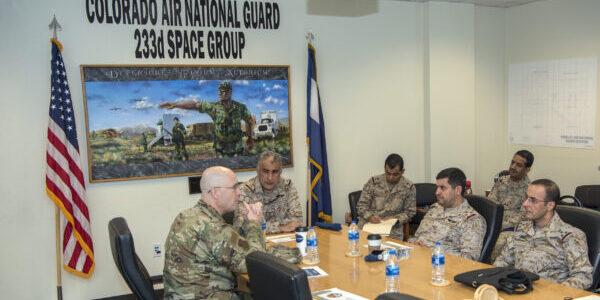 Currently about 1,000 Guard members are working on space issues but are part of the Air National Guard, according to The Hill.