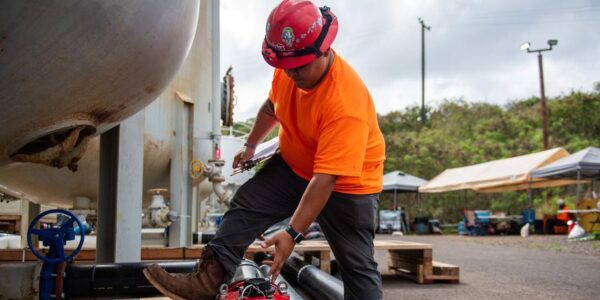 More than 100 current and former military housing residents at Joint Base Pearl Harbor-Hickam, Hawaii have filed for compensation related to the Red Hill fuel leak that contaminated much of the water at the base late last year. Fifteen others filed similar claims in February, Stars and Stripes reported….