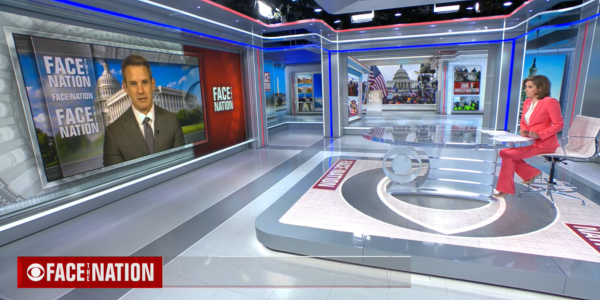 Rep. Adam Kinzinger (R-Ill.) has introduced a resolution authorizing the use of military force in Ukraine against Russia, he said Sunday on CBS News’ Face the Nation. Kinzinger said he doesn’t think it’s time to go into Ukraine but that he wants the U.S. to be ready in case Russian President Vladimir Putin escalates actions against the West, as The Hill noted.

“It just says… he has that leverage,” Kinzinger said on CBS. “It gives him… better flexibility, but also it is a deterrent to Vladimir Putin.”

Kinzinger said he thinks Congress will be able to approve President Biden’s $33 billion request in additional security support for Ukraine.

House Speaker Nancy Pelosi made a surprise visit to Kyiv over the weekend. Ukraine’s ambassador to the U.S., Oksana Markarova, said it was a symbolic moment that shows the “very, very strong support that Ukraine has,” according to Politico.