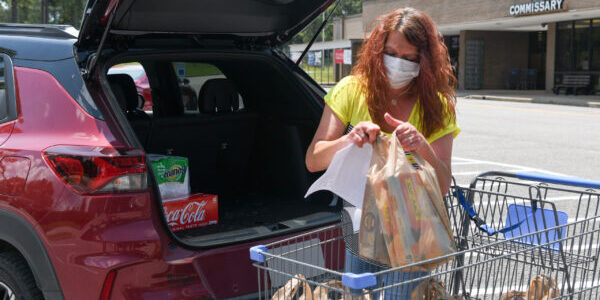 “Military families have invested billions of dollars through the commissary surcharge to build their commissary system, which was intended to deliver a non-pay compensation benefit to our service members and their families through selling groceries at cost,” the lawmakers wrote in a recent letter – shared by Politico – to Defense Secretary Lloyd Austin. “In 2016, the Department of Defense requested and was granted permission by Congress to permit the Secretary of Defense to implement variable pricing, which would allow DeCA to raise prices in order to generate margins to offset its appropriation.”