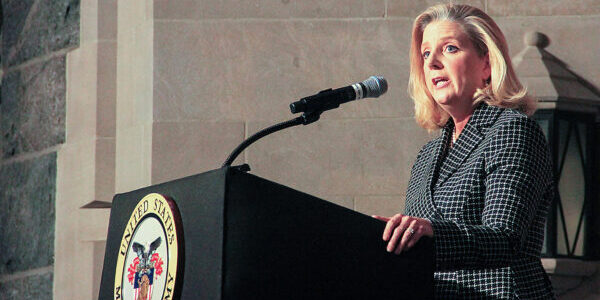 Army Secretary Christine Wormuth said the service is investing in the counter-drone technology that has played a role on the battlefield in Ukraine.

Some lawmakers said the Army’s fiscal year 2023 budget leans heavily toward modernization and away from urgent needs, as Roll Call reported.