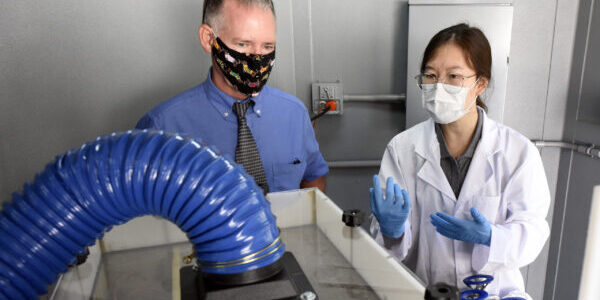 “Agency officials assessed two of the most common ones, known as PFOA and PFOS, in recent human health studies and announced Wednesday that lifetime exposure at staggeringly low levels of 0.004 and 0.02 parts per trillion, respectively, can compromise the immune and cardiovascular systems and are linked to decreased birth weights,” The Washington Post reported.

That’s a drastic difference from the current allowable amount of 70 parts per trillion, set in a 2016 health advisory.

EPA also said it is using $1 billion from the bipartisan infrastructure law to address the “forever chemicals.”